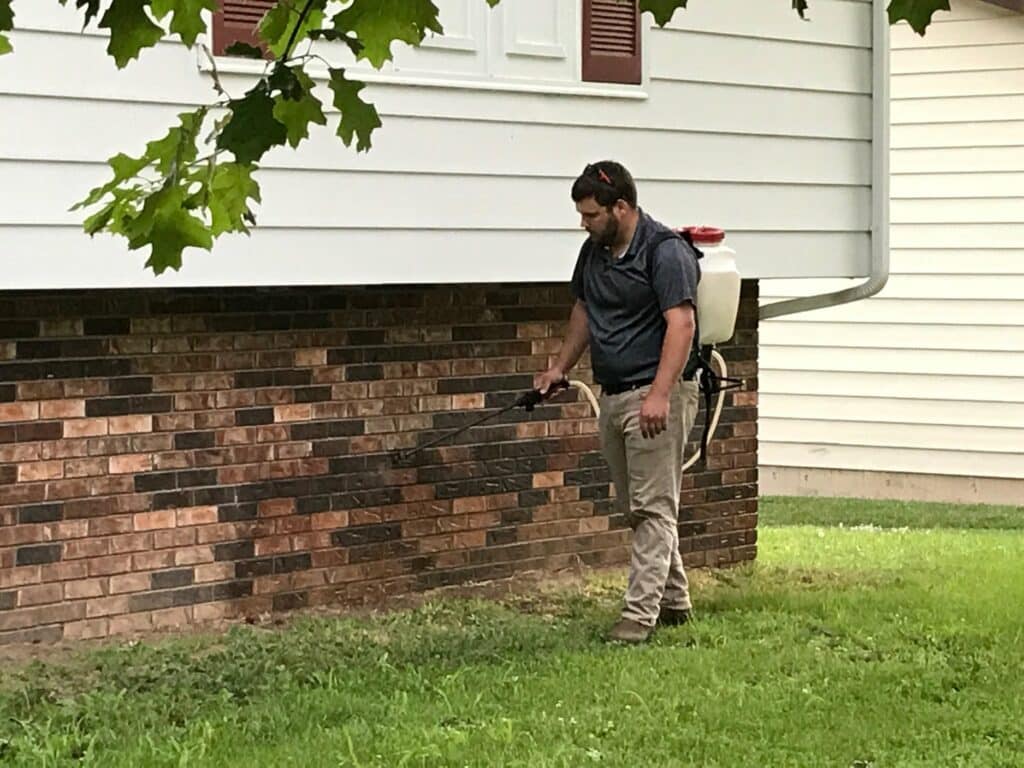 Meager Pest Control proudly provides 5 star pest control solutions in Wayne City IL. We can handle anything from common house hold insects, to bed bugs, and everything in between. We are known for our effective termite treatments as well. Since 2015 we have taken care of local residents’ and businesses’ exterminating needs. We treat out customers like neighbors, not numbers. We are 100% local and love being a part of the community. Give us a call or text today for a free quote (618) 315-5212

Get A Free & Quote

The town hosts an annual festival called Bean Days which typically involves a parade, a pageant, and a rodeo, as well as a free ham and bean dinner with corn bread. The local 4-H club, Wayne City 4-H Club, is also responsible for setting up and serving the communal dinner. The Wayne City School District’s original school facility was originally built in the 1930s, but was torn down after the 2015-2016 school year to make room for a new facility. The new school’s construction began in 2015 and ended in the middle of 2016 before the start of the school year.  Mt Vernon IL, Salem IL, Centralia IL, Fairfield IL, are all located close by. 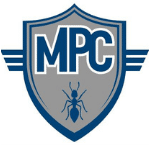